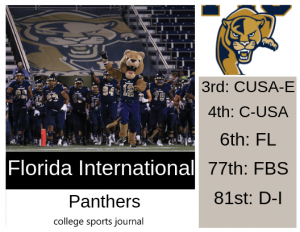 2018 In a Sentence: FIU recorded a school-record nine (9-4 overall, wins in 2018, building on the surprising success of Coach Butch Davis’ debut season leading the Panthers. There was some frustration, as the Panthers lost to rival FAU and Marshall to end the season, but FIU soon rebounded to defeat Toledo in the Bahamas Bowl.

Biggest Shoes to Fill: WR CJ Worton finished with a team-high six receiving touchdowns and also led the team in receiving yards (627). He was a key security outlet for QB James Morgan, the 2019 Conference USA Newcomer of the Year, and he will need to find a new receiver this year to be just that. 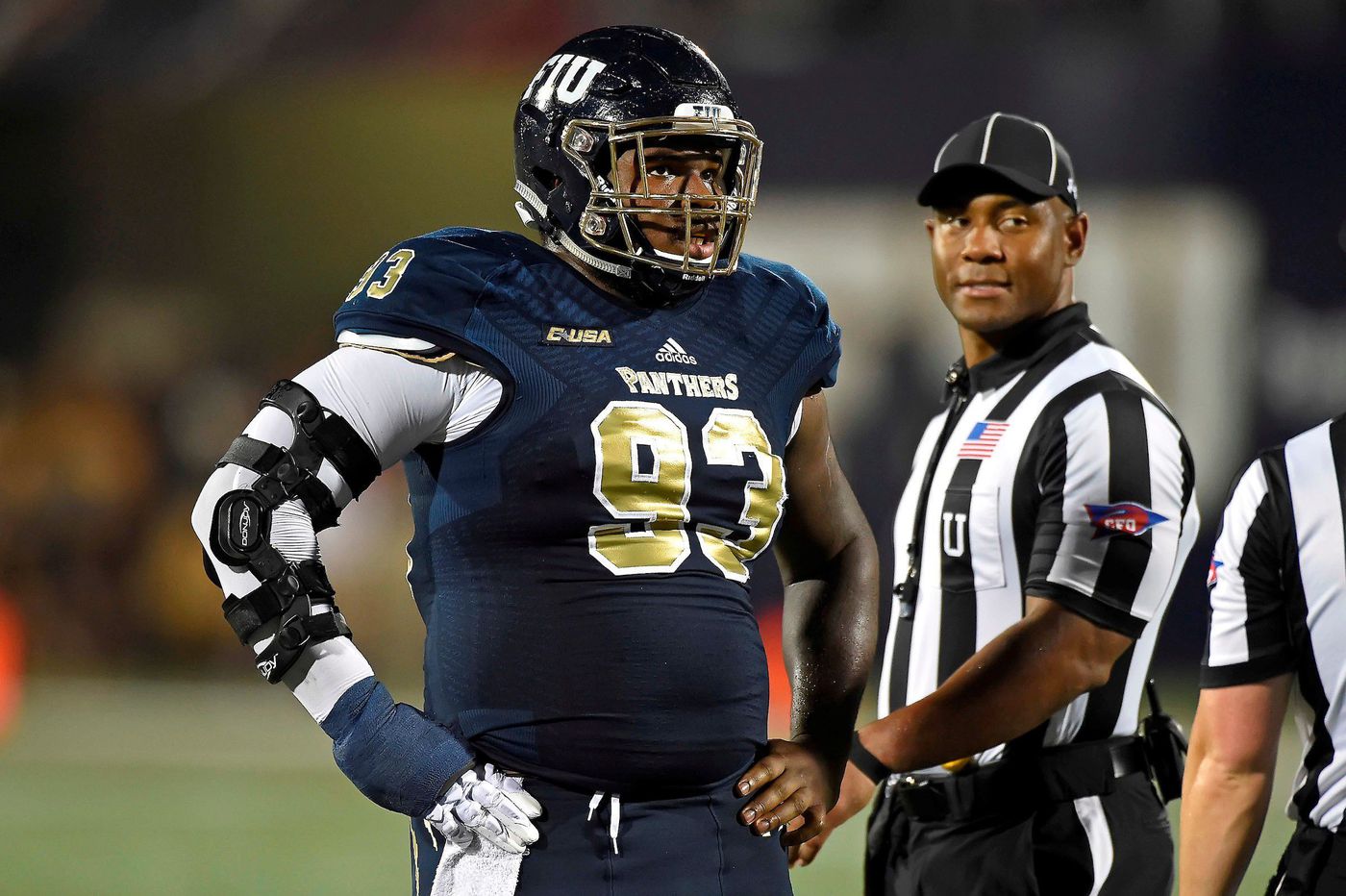 Key Player: DT Teair Tart entered last year for the Panthers as a solid JUCO transfer and did a great job of getting into the backfield from time to time, but he needs to be even better this season. The tackles should be among the team’s biggest question marks, but if Tart and rest of the defensive line improves, the whole defense changes. Last year, the Panthers were was hit-or-miss against the ground games–giving up close to five yards per carry overall and allowing 199 yards or more five times.

Fearless Prediction: FIU needs to improve on stopping the run and fielding a balanced offense for this team to equal what it did last year. The Panthers were fortunate in a couple of their games last year and overcame these deficiencies. The Panthers have 16 starters back so they should be able to do that and being in the running for the C-USA East Division, but will come up just short but still see a good bowl bid.