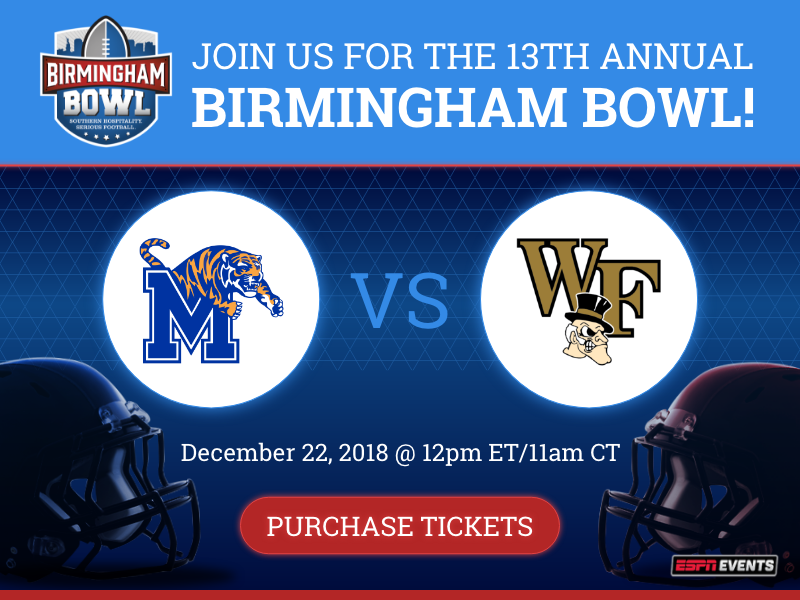 In October, Memphis came dangerously close to ending the nation’s longest win streak when they fell to Central Florida 31-30.

The Tigers offense featured their own version of the triplets: quarterback Brady White, running back Darrell Henderson and wide receiver Damonte Coxie. White is a pure pocket passer. He does not add much in the run game. But his arm is unquestioned. On the season, White completed 63% of his passes for 3125 yards and 25 touchdowns against eight interceptions. White’s best game on the season was against ECU where he threw for 362 yards and three touchdowns. On the ground, Henderson was virtually unstoppable, averaging just shy of nine yards per carry. Henderson eclipsed the 200 yard mark three times on the season and an astonishing 22 touchdowns. In the pass game, Henderson added 19 catches for 295 yards and three more touchdowns. He was held out of the end zone in only two games all year. Coxie was by far the Tigers leading receiver with 66 catches for 1104 yards and seven touchdowns. Against ECU, Coxie had ten catches for 176 yards and two touchdowns.

Key Player: QB Brady White struggled in both games against Central Florida this year, but was fairly dominant in every other game this year. If he can assert himself against Wake Forest, the Tiger offense should be able to move the ball at will and put up a lot of points along the way. Wake Forest has an offense that can move the ball, but it is not in the same discussion as the Memphis offense. IF White doesn’t turn the ball over, the Tigers stand a great chance of winning this game.

Wake Forest was hoping to take a leap up the ACC standings this year, but the Demon Deacons struggled to a 6-6 record with some inconsistent performances along the way. Wake’s best win was a 27-23 defeat of a ranked NC State team. Other than the win over the Wolfpack, the Demon Deacons lost all of the other games that could have gone either way when you reviewed the matchup prior to the game.

Sam Hartman experienced some growing pains after winning the quarterback competition in camp. The positive for Hartman is that he was able to get valuable game experience as a true freshman. That experience should help him as he progresses through his college career. Hartman did eventually cede the starting job to Jamie Newman for the last three games in the season with the team finishing 2-1.

The best player all year was all purpose stud wide receiver/kick returner Greg Dortch. When the Demon Deacons needed a play, it was usually Dortch called on to make it. The diminutive 5-9 sophomore led the Demon Deacons with 89 catches for 1078 yards and eight touchdowns. Dortch also scored on two punt returns. Many times during the season, Dortch alone was able to flip the field position with a big return or a big catch.

The Demon Deacons will have to have their offense firing on all cylinders in order to keep pace with the high powered Memphis offense in the Birmingham bowl.

Key Player: DB Essang Bassey will be called on to match up with Damonte Coxie on the outside and keep the stud Memphis receiver at bay. Bassey had 14 pass breakups and one interception this year after 16 pass breakups and three interceptions as a sophomore. His season high in pass break ups was five against a similarly strong offense in Syracuse. If Bassey can limit Coxie’s opportunities, the Demon Deacons have a much better chance of picking up the win.

Fantasy Bonus Baby: The ball is always in WR Greg Dortch’s hands in one way or another. He is the engine of the Wake Forest offense. He should have double digit targets and at least seven catches and go over 100 yards. Expect Dortch to find the end zone through the air. He should also have some success in the return game and could break one at any time.

Jamie: Wake Forest has a good offense and an average defense, but Memphis has an explosive offense. The Demon Deacons will not be able to match the scoring ability of the Tigers. Memphis 55, Wake Forest 31

Kent: Memphis turned things around in the second half of the season and was a team that played undefeated UCF the best for the last two years. The Tigers should be able to win this one fairly easy in a high scoring contest. Memphis 41, Wake Forest 28

Chuck: How many good defenses has Memphis faced this season? Losses to Navy, Missouri and a pair to UCF make me at least question how good their “explosive” offense really is, and Wake Forest has shown glimpses of a good offense too (50+ points against Duke and Louisville). I think Wake might surprise the masses here. Wake Forest 45, Memphis 38