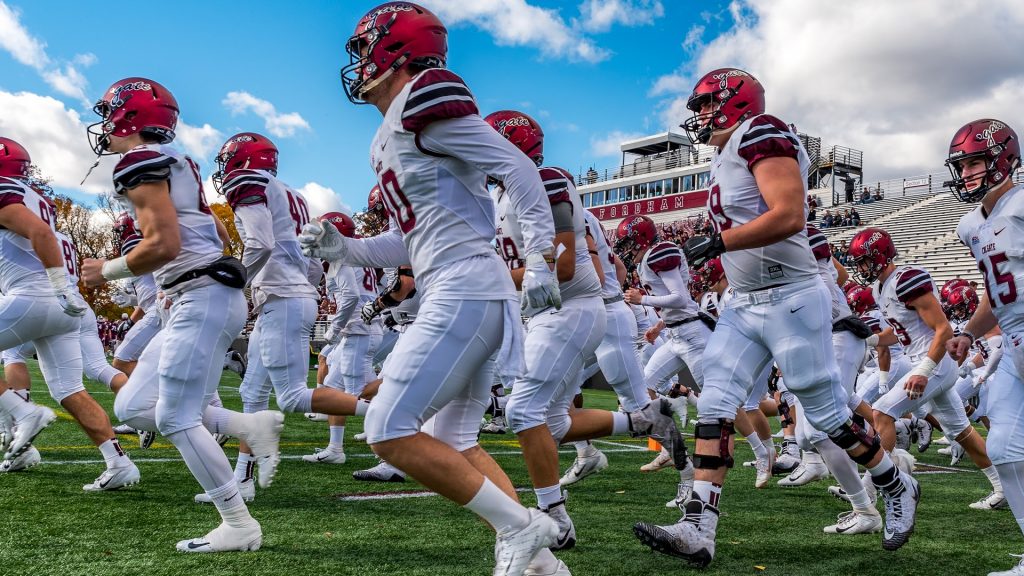 Villanova always has one of the more talented teams in the FCS. Unfortunately, Villanova also seems to have one of the more injured teams in the FCS. Over the past few years, the Wildcats have experienced multiple injuries at the quarterback position which knocks them out of contention. But the QB isn’t the only position affected. Top players like DB Rob Rolle struggled with injuries in their career at Villanova. If the Wildcats avoid the injury bug, they will easily outperform any preseason expectations. Getting out to a great start will be key for Villanova as three of their first four conference games are against the top three projected teams projected in the CAA standings.

Player to watch: DB Christian Benford was an impact freshman for Villanova in 2018, leading the team with five interceptions and another six pass breakups. Benford will play a more prominent role in cutting off half of the field for opposing quarterbacks as he continues to improve. The Villanova defense is always strong, and with a player like Benford in the defensive backfield, the Wildcats should boast one of the top defenses in the FCS. Colgate’s 2018 defense was one of the most suffocating defenses in recent memory. The Raiders allowed a total of three touchdowns in conference play, two of which were scored by Holy Cross in the first week of the season. The final eight games of the regular season saw the Raiders allow a total of 12 points and record five shutouts. Colgate was also a CAA killer in 2018, picking up victories over New Hampshire, William & Mary and James Madison. The Raider offense didn’t set the world on fire, but they protected the ball and score when needed.

Player to Watch: QB Grant Breneman returns to run the Raider offense in his junior year. Breneman wont have the luxury of bruising running back James Holland, so more of the offense will fall on his shoulders. Breneman did not have to pass much in 2018 and struggled somewhat when he had to. His legs did not fail him, running for seven touchdowns.

Ben: This game will be closer than last year would have been as both rosters are missing staple players. I doubt Colgate will reload into the defensive juggernaut they were last year, but Villanova won’t have enough weapons to escape with a win. Colgate 20, Villanova 13

Chuck: Should be a competitive, nip-and-tuck game, but a healthy Villanova team is different than the injury-laden team we saw last year. Colgate will have problems handling Nova’s front six, which will make for an excellent matchup. Villanova 23, Colgate 21

Jamie: This should be a low scoring, defensive battle. Colgate may not shut everyone out this year, but the defense is still exception. The Raiders should have just enough to squeak by Villanova. Colgate 13, Villanova 9

Kent: Defense was the key last year for the Raiders and will be again in this game. This game should go down to the wire and be a classic to open up the 150th season of college football. Colgate 17, Villanova 13

Preston: Expect a defensive battle that will barely crack 28 total points and Villanova escapes by a field goal.