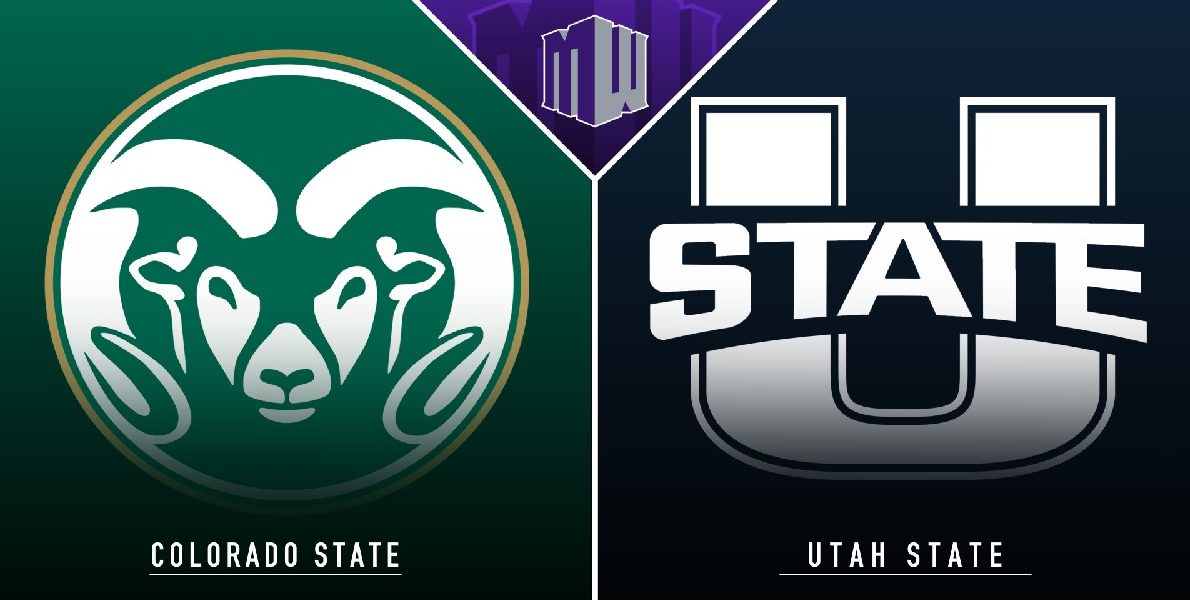 Friday typically only has a game or two in all of college football but on this opening weekend, there are two great Mountain West versus Power Five match-ups with Utah State visiting the ACC’s Wake Forest and the Rocky Mountain Showdown with Colorado State paying the Pac-12’s Colorado.

Utah State will be led for a second stint by head coach Gary Andersen, but in his first year back with the the Aggies. He is replacing Matt Wells, who left for the Texas Tech job. Andersen takes over a team that went 11-2 in 2018, with the two losses at Michigan State and Boise State coming by a combined 16 points. This won’t be a typical rebuilding project for the coaching staff, but more of a reload as a championship-level culture is already in place in Logan.

Key Player: QB Jordan Love is back unde center for his junior campaign and again will be the offensive focal point. He will need to lead a group of unproven skill position players, especially at wide receiver. Love accounted for 39 touchdowns in 2018, throwing for 3,567 yards and completed 64 percent of his passes. But he will also need to lean on the running game of RB Gerald Bright, who last year rushed for 888 yards and scored 13 touchdowns, 10 of them on the ground.

Wake Forest had a strong finish to the 2018 season, as the Demon Deacons finished 7-6 after crushing Duke 59-7 in the regular-season finale to earn a bowl bid. Then, Wake Forest outlasted Memphis 37-34 in the Birmingham Bowl, rallying from an 18-point deficit in that game. Head coach Dave Clawson has proved to be a great fit in Winston-Salem in a program that has not had much success in the past in the ACC. 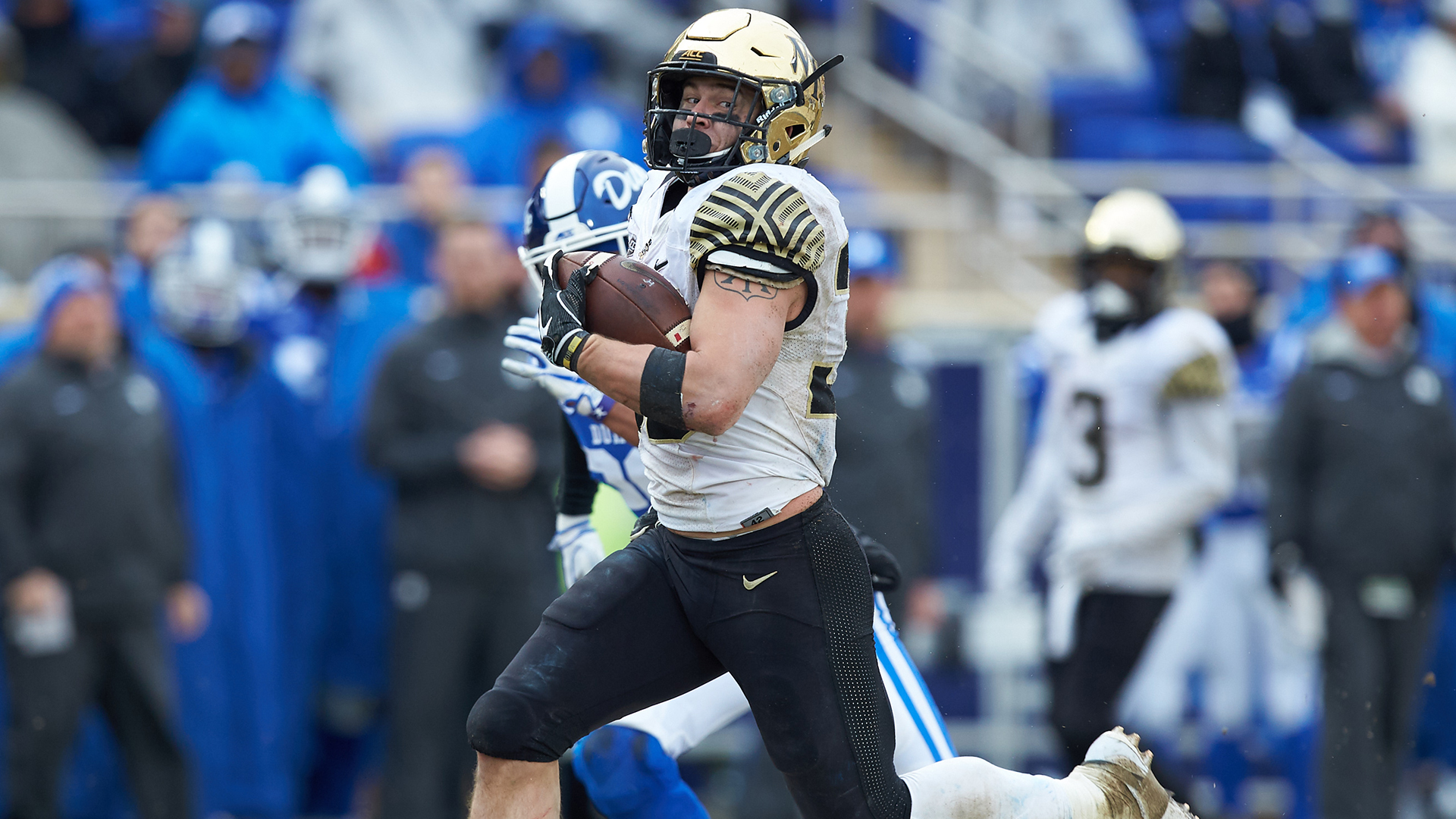 Key Player: RB Cade Carney rushed for 1,005 yards and eight touchdowns on 189 carries in 2018, averaging 5.3 yards per carry. He is a big and physical, type of player who welcomes contact and is not afraid to plow over defenders. Wake Forest will try to control the ball and time of possession and how Carney runs and how the Utah State defense defends the run.

Fearless Forecast: This game will not be anything like the last time these two teams played in 2017– a Wake Forest blowout 46-10. Utah State has plenty of play-makers on offense, especially if Jordan Love can stay on his feet. On defense, the Aggies will give themselves a great chance to win by stuffing Carney and harassing dual threat QB Jamie Newman. This game will go down to the wire and their should be plenty of points on each side but the Aggies seem ripe for the road upset. Utah State 37 Wake Forest 34 Colorado State needs to bounce back from a horrible 3-9 season, Winning this showdown again for the first time since the 31-17 opener in 2014 would be a massive deal for head man Mike Bobo. The Rams over the last four years have not just been losses but blowouts by Colorado, including a 45-13 onslot last year. he Rams fielded one of the nation’s worst defenses a year ago. They allowed 451.5 yards and 36.8 points per game — including a Mountain West Conference-worst 219.5 yards on the ground. Friday’s game marks the final contest in Denver. The series will move to campus sites starting in 2020.

Key Player: QB Collin Hill appears to be at full strength and will be the key to give the Rams some hope they can keep pace with the Buffaloes on the scoreboard. Hill is finally back from knee injuries that sidelined or limited him for most of the past three seasons. Hill has tallied 2,483 yards and 15 touchdowns over his career. He appeared briefly against Colorado last season, completing 1-of-4 passes for 5 yards.

Coach Mel Tucker is taking the reins of Colorado after a seven-game losing streak after starting last season 5-0 to end the season led to Mike MacIntyre’s dismissal. Tucker and his staff are looking for a physical, bruising type of team for Colorado on both sides of the ball. The Buffaloes have 11 returning starters.

Key Player: WR Laviska Shenault is a pre season All-American, and totaled 1,011 yards and six touchdowns on 86 catches as a sophomore a year ago. Of those yards, 211 came against the Rams. His numbers could have been even higher if not for a mid-season injury. QB Steven Montez will be looking for him early and often to try to get a lead early.

Fearless Prediction: The Rams will be better than last year with its the passing game and will keep this from getting ugly. But Colorado has too much of a talent ga and will end up with its fifth series victory in a row. Colorado 36 Colorado State 27