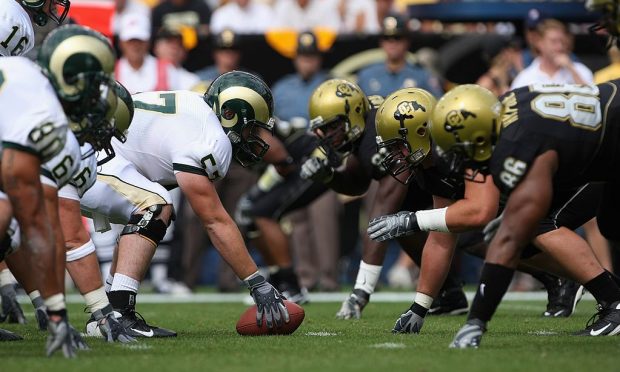 College football season is once again upon us! Fans can rejoice as the wait is over for college football in Colorado, but how will each team shake out? Below is a season preview for what we can expect from each team and ranked.

Sorry Rams fans, but it is undeniable that Colorado has not only proved dominance in the Rocky Mountain Showdown but are simply playing at a higher level than Colorado State. The Buffs’ have been able to produce a multitude of NFL talent in the last few seasons despite not climbing back to national relevance in the wins column. Laviska Shenault Jr. placed on the Second Team All-America list for College Football at wide receiver. His talent combined with Steven Motez’s arm and a slightly easier schedule should lead for a better season. Both are high on NFL scouts radars which could bode well for them in the coming spring. 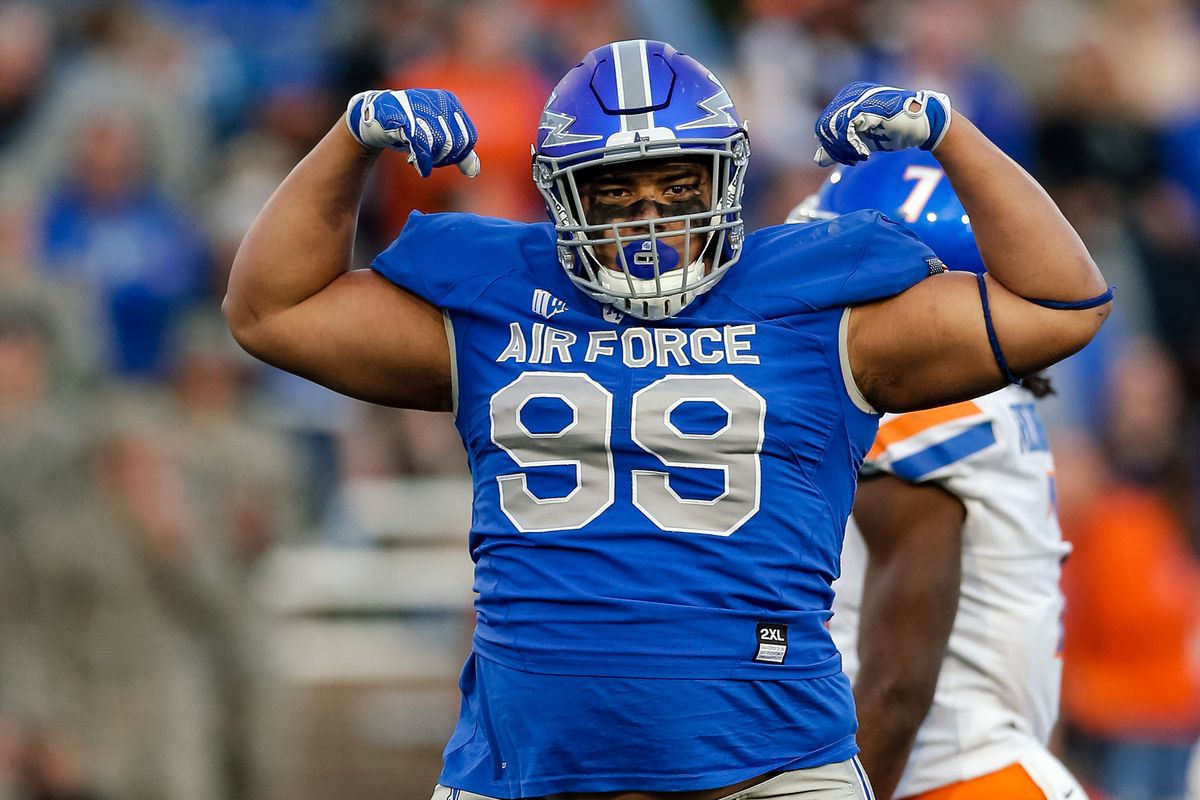 Air Force’s dominance has yet to return as just missing .500 seasons has become the new norm. 2014-2016 were magical seasons for Air Force, especially as a military school, and taking it to fellow service rivals Navy and Army. Since then Army has established a newfound dominance not seen from them hardly ever. Air Force will finally get to that .500 mark this season and the Commander-in-Chief trophy may be a possibility due to Navy’s down years. There will be many eyes on the Army vs. Air Force game since it will likely come down to if Air Force can stop Army.

The Rams brought Mike Bobo into town to fix things. Well, he got them to three bowls in a row, but they lost all of them, including one to Idaho which has since dropped down the FCS (Division I-AA). Blame it on Bobo, blame it on injuries, blame it on the drama in the locker room, but for the same of Colorado State just fix it. Fort Collins natives used to flock to games, but now it seems the breweries have more of their attention as they cannot even fill the brand new stadium. The status of Colorado State football is disappointing even though they have produced three high caliber wide receivers in the past few seasons for the NFL. The Rams are a lost bunch but may be able to force four wins out of their schedule if they play like a team.

Some older football fans do not recognize the FCS, Football Championship Subdivision, as Division 1 football, but in fact, it very much is. The stadiums are smaller, TV exposure is very regionalized, and fewer scholarships, but still a genuine brand of football with an authentic college football playoff, rather than the FBS version. Stand-out quarterback Jacob Knipp is back for his sixth year after a medical grievance approval with the NCAA. Other key players include Wyoming transfer Milo Hall at running back, Michael Walker in the secondary, and leading tackler Luke Nelson at linebacker. Despite the premature move to Division 1, the Bears have found success in the 2015 and 2016 seasons with 6-5 seasons. This season the Bears should reach a .500 season with ease if the injury bug does not bite Knipp for the fourth year.

Breaking Down Their Schedules

Bowl Game?: Yes, one of the last ones in.

NFL Talent: None this year.