The MVFC continues to be the premier conference in the FCS having now had at least one national title game representative for the past eight seasons (NDSU- 7 times, Youngstown State – 1 time, Illinois State – 1 time) and seven national titles over the span. That tradition should could continue in the deep league. NDSU, SDSU, Illinois State, and UNI seem like the playoff highest potentional with Indiana State and Western Illinois right on the edge. 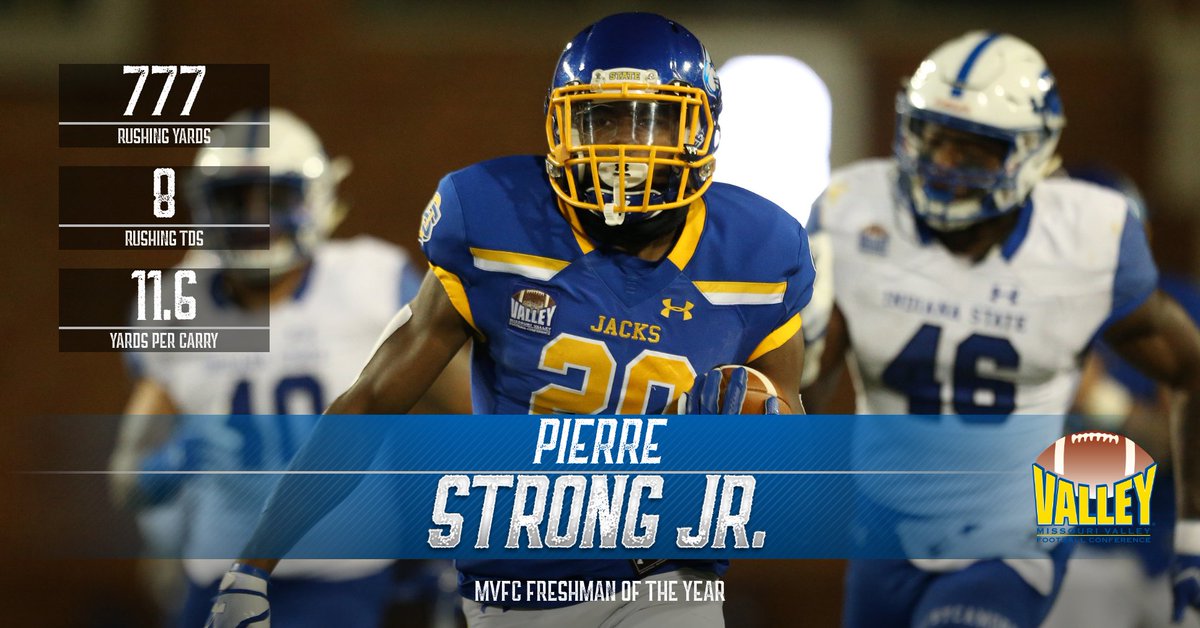 The Swing Tier
These teams are headed towards the top side of the standings and if all goes well could surprise the top tier teams.

Ten Players to Watch from the Pioneer Football League