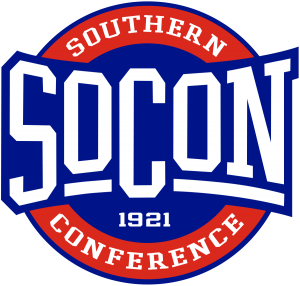 The Southern Conference is always a competitive league, and 2019. The SoCon only put two teams in the playoffs in 2018, but there was at least one other team with an argument that they belonged as well. In 2019, as many as six teams feel they have at least a shot to qualify for the playoffs. The ceiling is probably four berths with three most likely. These teams will beat each other up in conference play. But the games will be close and entertaining.

The defending conference champs are the favorites once again. QB Joe Newman returns to captain the triple option offense. A number of teams feel like they can win the conference, but Wofford wont give up the crown that easily. Wofford can play the tight game as well as anyone as they control the ground game having run for over 4000 yards in 2018. 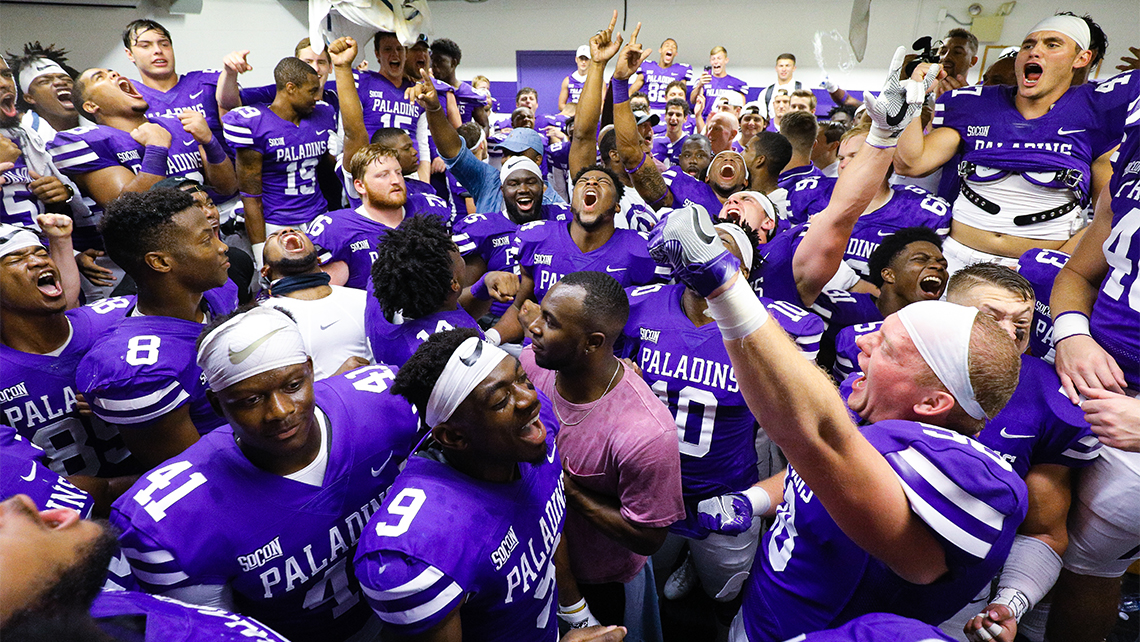 The Paladins were left out of the playoff bracket in 2018 despite a 6-2 conference record and 6-4 overall record. A cancelled game probably cost them a berth.. Their non-conference schedule includes two FBS foes and a DII opponent. Unless they pull the FBS upset, the only path to the playoffs is the SoCon title.

The Buccaneers could be the team that gives Wofford the strongest challenge for the league title. They have an exceptional running back and a solid defense. If they can figure out the quarterback position, East Tennessee State could be a dangerous opponent in 2019.

The Mocs are just outside the top tier in the Southern Conference. This is a talented team, but to take the next step to playoff contention, they are going to have to beat one of the three teams projected above them. Chattanooga lost to all three of those teams in 2018. The Mocs offense is led by QB Nick Tiano who has the look of an NFL quarterback. He will need to play like to bring Chattanooga closer to a playoff berth in 2019. The guys at FCS Nation Radio will tell you this is the team to look out for in the Southern Conference. The Citadel definitely has talent on both sides of the ball and isn’t that far removed from their upset victory over South Carolina a few years ago. The Bulldogs start with two tough CAA foes, so we may know where they stand early in the year.

Mercer seems to be mired right in the middle of the conference. When they are favored, they win, when they aren’t, they lose. They were .500 in the conference in 2018 and 2019 looks to be about the same for them. If they can pull and upset, or even two, then the Bears may position themselves to make the committee make a decision on them.

It is hard to replace the all-time leading passer in FCS history. But that is exactly what Samford has to do after the graduation of QB Devlin Hodges. While the rest of the SoCon seems to be taking a step forward, it appears that the Bulldogs will, at least temporarily, take a small step backward.

Its odd that the team with the single most talented player in the conference is projected to finish 7th. But despite the skillset of QB Tyrie Adams, Western Carolina finds itself looking up from the bottom. It doesn’t matter how good Adams is if the defense cant keep the opponents off the board, and that is the Catamounts Achilles Heel. The defense must be better if Western Carolina is going to benefit from Adams’ talent.

There is no doubt that VMI likes to sling the ball around the yard. But the defense cant stop anyone. This team has some talent at the offensive skill positions, but a poor defense keeps them as the worst team in the Southern Conference. The Keydets went 0-10 against Division I competition in 2018, so any victory will be an improvement.

10 PLAYERS TO WATCH FROM THE SOUTHERN CONFERENCE