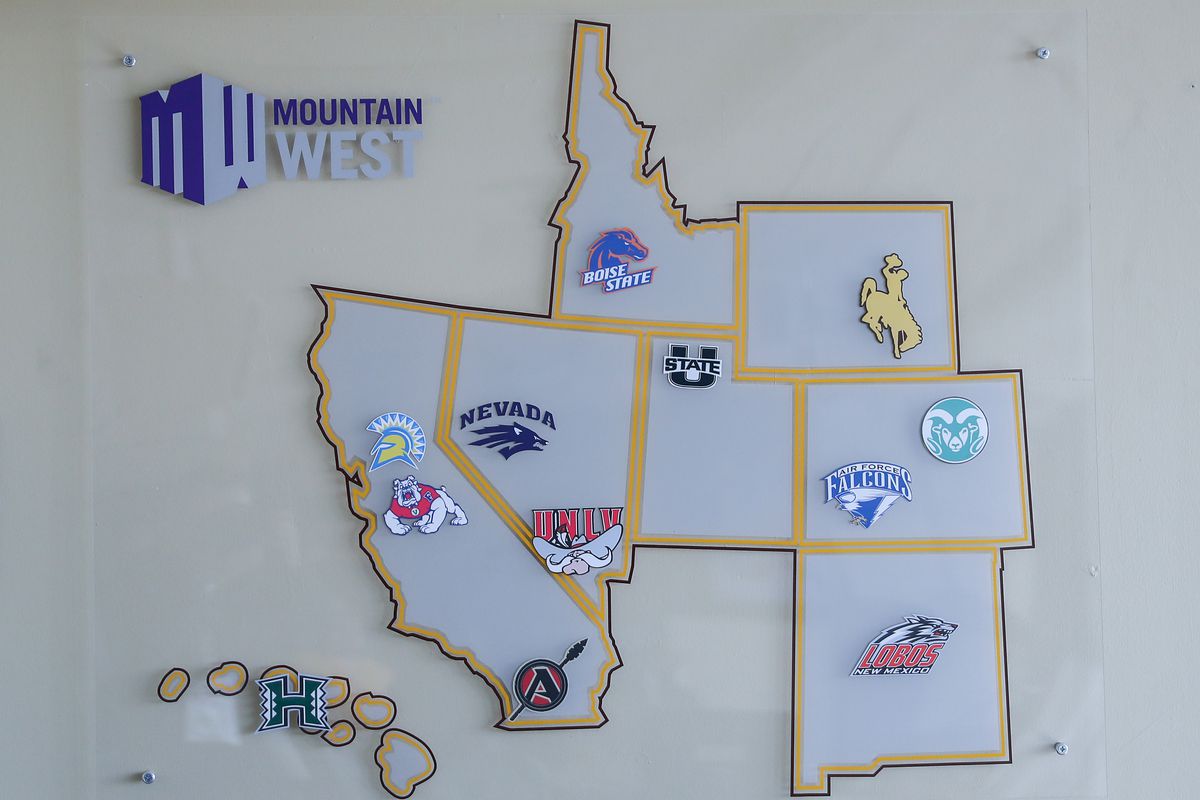 The Mountain West Conference was ranked as the top Group of Five conference last year with Boise State and Fresno State definitely the class of the league the last two seasons. The Broncos and Bulldogs have met in the MW Championship game the past two years. The strongest competition from those seem to be San Diego State for Fresno State in the West Division and Utah State for Boise State in the Mountain Division. But others like Nevada, Air Force, and Hawai’i

Last year, Fresno State won at Boise State for the MW crown after losing to the Broncos earlier in the regular season. Those teams seem like they are on a collision course to face each other again in the MW title game and that is the predicted view.

Ten Players to Watch from the Mountain West Conference